Historical and archaeological knowledge of amber. 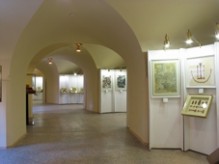 The section tells about the usage of amber on the territory of Baltic at late Stone Age, in Ancient Greece and Rome – at the Bronze and the Iron Ages, on the territories of Europe and Ancient Russia – at Middle Ages. The section shows trade routes, by which the amber went from the shores of Baltic Sea to the centres of ancient states, and introduces the ways of amber extraction in different epochs.

The section is represented by copies of amber articles, which were made according to the photos, published in scientific literature, and by etchings, which were made with the help of different written sources («Odyssey» by Homer, «Natural history» by Plynij the Senior, medieval chronicles of Teutonic Order and others). 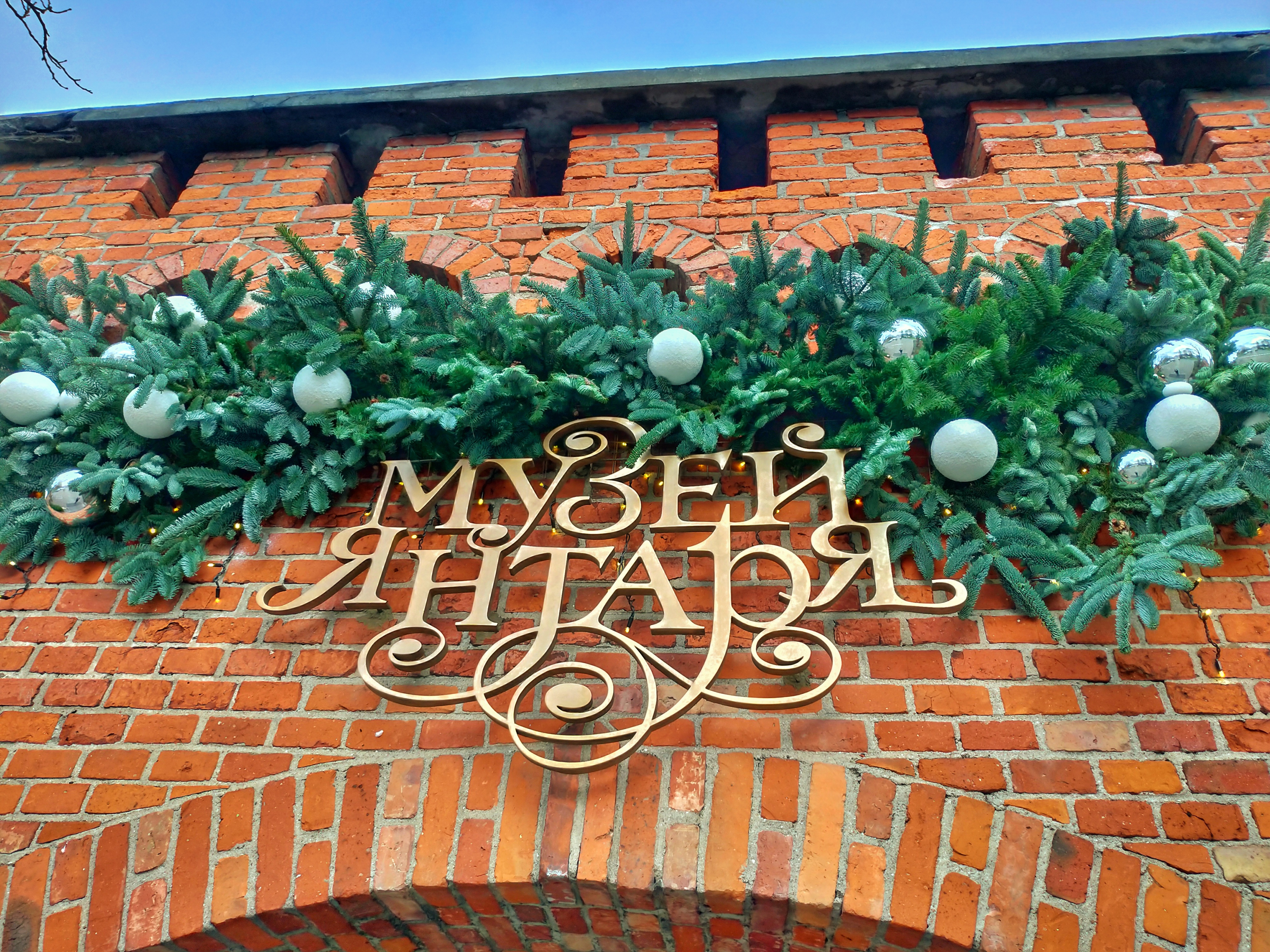