Kaliningrad Regional Amber Museum  took part in the International Cultural Heritage Show (Carrousel du Louvre, Paris, France) for the fourth time with the support of the regional Ministry of Culture. This year the salon has celebrated its twentieth anniversary.

Various beauty of the sunstone was demonstrated in works of Kaliningrad artists from the creative association "Prussian Honey". Amber jewellery and clothing made in style typical for Baltic nations reflect the main directions of masters' work.  The whole production of the company is notable for its distinctive character and originality by being an outstanding example of preservation and development of aesthetical traditions in decorative and applied art, which is consistent with the subject of the Show.

Workshops in learning some techniques and ways of amber working were conducted for non-stop for guests on the Kaliningrad stand.

For the first time the museum has participated in the conference programme – deputy director of the Amber Museum, art expert, candidate of pedagogical sciences made a report. In her report she presented work of the Amber Museum, its collection and common creative projects with organisations and artists from France, as well as history of formation, qualities, ways of extraction of the sunstone from antiquity till nowadays.

In the course of work of the Show Kaliningrad stand was visited by Ambassador of the Russian Federation in France Alexander Orlov. There were meetings with deputy director of the Department for Cultural Programs of the 1st District Town Hall of Paris, with French artists.

International Cultural Heritage Show is one of the most prestigious in France. It is conducted by the Chamber of Artistic Crafts. This year the organizers gathered the record number of participants - 350. Motto of 2014  – "Transmission". There is a great depth of meaning in this short word: learning of crafts traditions of different countries, preservation and transfer of experience from generation to another, demonstration of achievements. Purpose of the event is to present exceptional things - restored or newly made using old technologies and materials - to wide audience, professionals and art admirers.

Wide contacts helped the Show to gain a permanent reputation in France and abroad. Annually it engages over 15 countries, it is visited by over 22000 guests. In 20 years about 400 conferences and events were conducted, which helped to make this Show momentous. 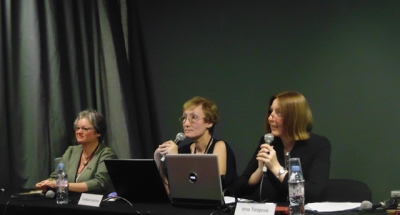 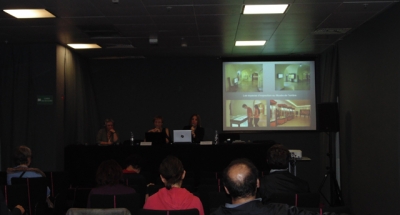 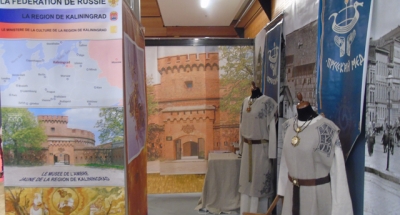 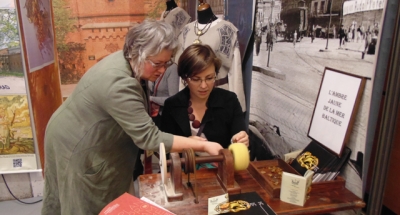 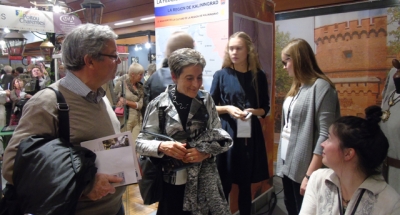 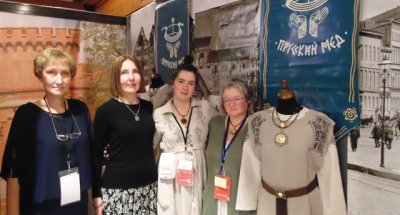