In the beginning of November 2019, employee from the Scientific and Research Department of the Kaliningrad Regional Amber Museum V. Alekseev attended a special laboratory and museum centre for research of inclusions in amber (Pracownia Entomologii Ewolucyjnej i muzeum inkluzji w bursztynie) at the Department of Invertebrate Zoology and Parasitology, Faculty of Biology, University of Gdansk (Poland).

Laboratory of Evolutionary Entomology and Museum of Inclusions at University of Gdansk are relatively young, they were established in 1998 initiated by the significant Polish palaeoentomologist of the world renown, professor R.Szadziewski. Currently, the centre is headed by the famous expert in suborder Cicadellidae, professor Ja.Szwedo (chief keeper of the collection – E.Sontag), it is one of the leading scientific institutions in the northern Poland, which concerns with research of biological objects (in the first place, insects) in amber. The laboratory owns an extensive world-class collection of inclusions (over 14000 of biological objects in ambers, over 50 of them – unique holotypes), it has a regular staff consisting of enthusiastic and competent employees, it is exemplary up-to-date equipped, and it rapidly develops. Members of the laboratory team make their independent researches, as well as participate in international cooperative projects: the most productive is work in the direction of studying insects from the orders Hemiptera (homopterous, i.e.cicadae) and Diptera (dipterans, i.e. mosquitos and flies). Beside that, the laboratory welcomes specialists in other groups of entomolites from different countries (France, Ukraine, Germany, Lithuania, Norway, Denmark) and provides materials for them to work.

During the visit to the laboratory, employee of the Scientific and Research Department from the Kaliningrad Regional Amber Museum examined, systemised and partly identified the reserve material at a range of families from the order Coleoptera, that is kept in the collection of University of Gdansk (several hundreds of inclusions), also he consulted on the ways of treatment, preservation, conservation and studying of the extinct insects in amber In the course of examination of the collection material from Baltic succinite, several dozens of beetles were found, that are of peculiar interest for research (obviously, part of them are new species and even genera still unknown to the science). As result of the trip, arrangements on the further Russian-Polish cooperation on the newly found entomolites were reached, part of the material is recommended for research to scientists from other scientific and research organisations of Russia and Europe. Doubtless, that the most important thing is that active partner collaboration of the Kaliningrad Regional Amber Museum with another important European centre for research of inclusions in amber has started. 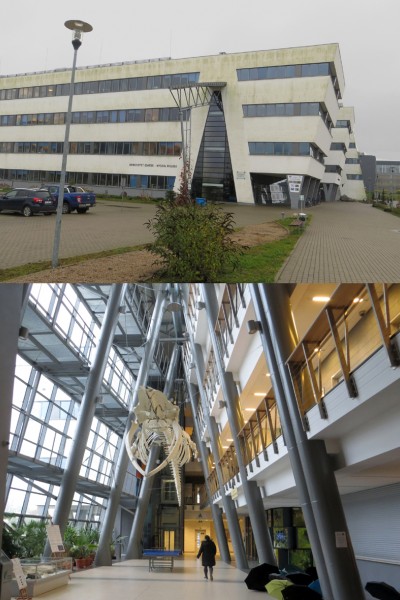 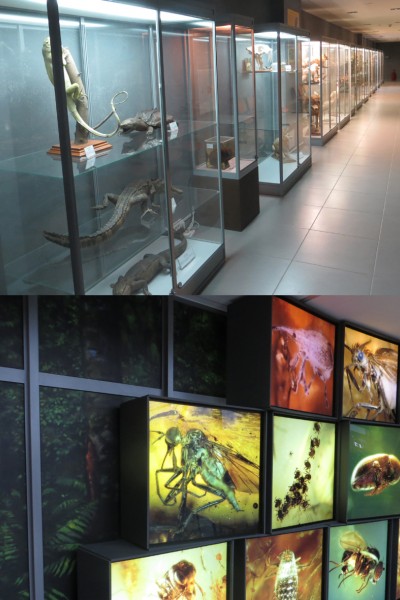 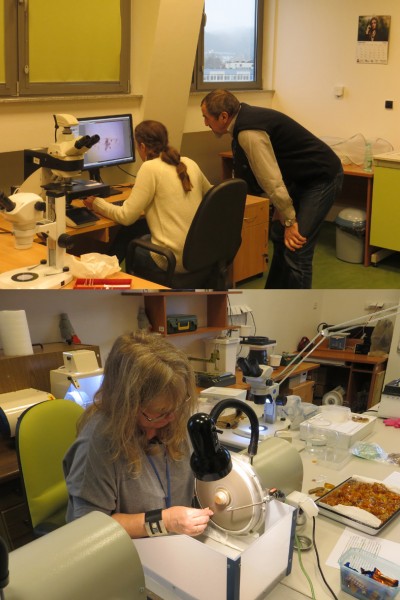