On 19 April the traditional gathering of generations "There is no oblivion to courage" took place in the Amber Museum. It was dedicated to the 74th anniversary of the Königsberg and 74th anniversary of the Great Victory. This time guests of the museum were participants of the Great Patriotic War Natalia Timchenko and Leonid Malolkin. The veterans shared their memories of that tragic years  with Kaliningrad school children – students of the cadet class at the school No 2 and students from the school No 7. The school children greeted the veterans by singing songs from the war time.

Then museum workers conducted guided tours for school children to the viewing platform of the Dohna tower, where on 10 April 1945 the Banner of Victory was set up as a sign of end of the Königsberg assault operation.

The Amber Museum expresses gratitude to:
Hospital for war veterans of Kaliningrad region"
School No 2
School No 7 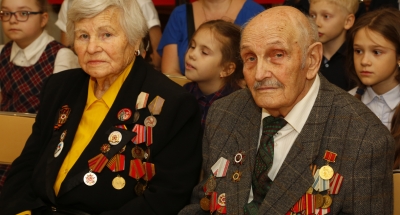 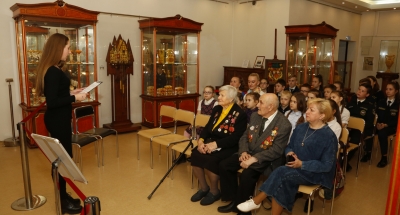 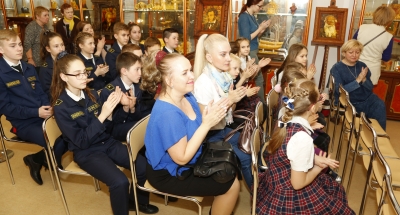 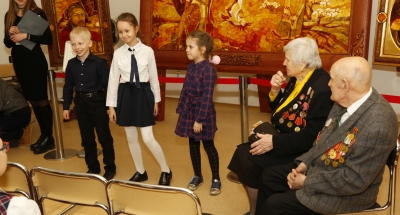 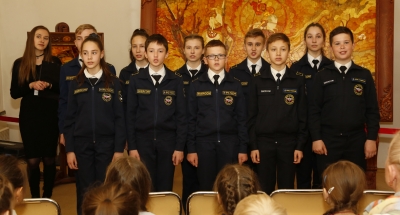 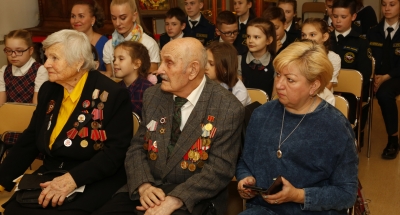