Exhibition "Christmas for a Doll"

Exhibition "Christmas for a Doll" from the collection of Nadezhda Spirina (Moscow, Russia). There are 19 German, and 3 French old dolls (1890–1915), made from composite material with heads from biscuit porcelain, as well as vintage dolls of Soviet production and New Year staged figures (1950–1965) meant to place under the New Year tree from the private collection of Nadezhda Spirina (Moscow).

In one of the museum show cases, there are plots with German dolls connected with our favourite holidays: Christmas and New Year. For instance, guests will see characters from the tale by H.Ch.Andersen "The Snow Queen"Kai and Gerda. In the other one, there is an old photograph of girl of 7-8 years old with an angel face dressed up and surrounded by dolls. The picture is not dated. In the lower part, there is a name and address of the photo studio. Königsberg! It is difficult to tell, when the photo was made. However the girl has a doll in her hands, that is possible to recognise, today it is rare and very valuable. It was produced at the German manufactory "Kestner"in Thuringia. Such dolls were produced in the second half of the 19th century, around the 1870–1880s.

German doll manufactories reached the highest skill in the production of toys for children in the beginning of the 20th century. They could dare to compete with French doll producers. Lower prices and the perfect quality of the production enabled to make profitable business.

Some rare dark-skinned dolls made in Germany are worth special attention. In the middle of the 19th century, German children, unlike English and American ones, had almost no encounters with children of other races in their society. So almost all playing dolls had European faces. In this time, only elite could travel around the world. Only by the end of the 19th century, everywhere in Europe the interest towards the beauty of exotic not-European faces arouses. French and German manufacturers start to produce the first samples. On the one hand, the increasing export of dolls to the English and French colonies in Africa contributes to it, on the other hand, manufactories begin to take into account wishes of the American buyers to have dark-skinned dolls. Various ethnic dolls appear in the market – Chinese and Japanese, Indians, and dark-skinned children. In Germany, all these dolls are united under the common name "dolls-exotes", or oriental ones. 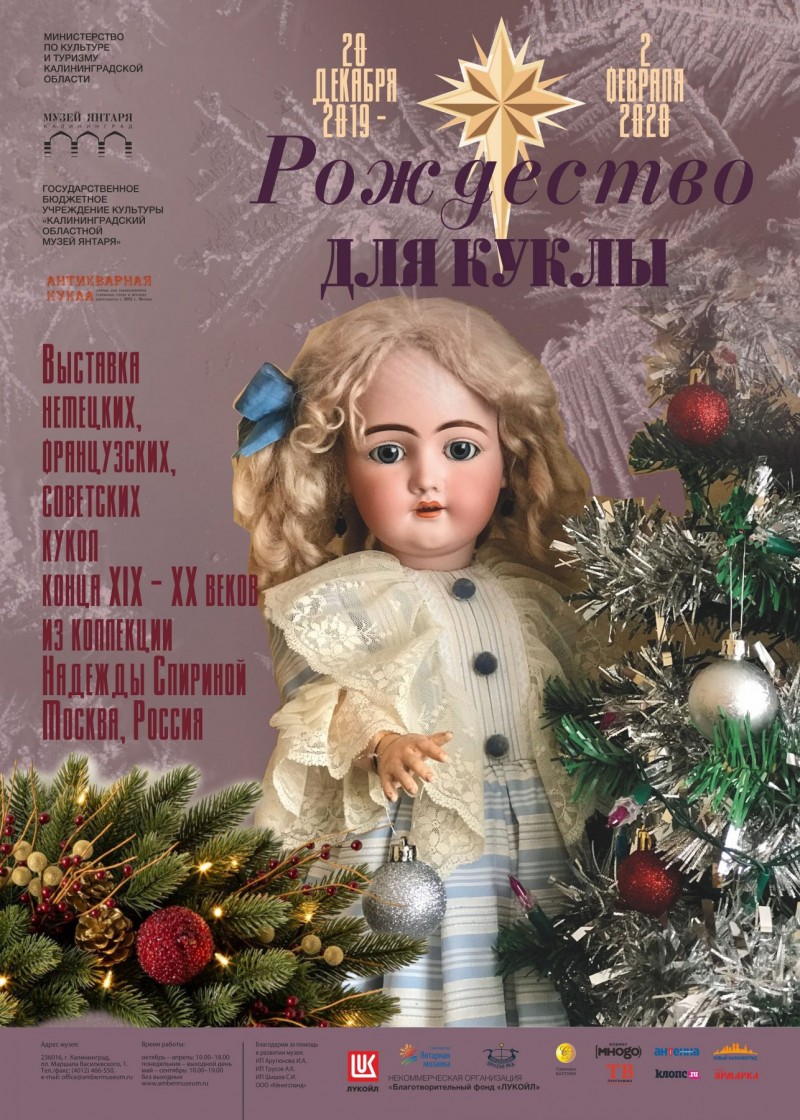