Art Metal Plain Air is over

For several days, blacksmiths from different Russian cities – Moscow, Saint Petersburg, Yekaterinburg, Sergiev Posad and Kaliningrad were working on creation of the unique in their pattern handrails for the exquisitely curved bridge of the 19th century located on the Amber Museum's territory. There were fire burning in hearths, hammers knocking, gas-burners hissing at the museum entrance. Everybody could watch the exiting process of birth of the new art object. The atmosphere changed in these days in the museum, men's power and men's will prevailed in it.

You can see the result of masters' work in the museum's inner yard. During the plain air, the blacksmiths managed to construct handrails for one side of the bridge and make details for the other one. Later, Kaliningrad participants of the event – blacksmiths from the "Thor's Forge" will finish the work and install the grills on the bridge.

During the plain air closing ceremony, blacksmithing masters battered down nails in the "Iron Tree" – a museum showpiece that is a contemporary reconstruction of the medieval tradition of people's communication and which was created in 2010 within the project "Violet Street: from Paris to Kaliningrad".

Director of the Amber Museum Tatiana Suvorova expressed gratitude to all masters-participants of the project.

– We hope, that Kaliningrad urban realm will be decorated with lots of unique forged worked as we see it for instance in Paris, – mentioned Tatiana Suvorova, – as it was in Konigsberg. We also hope that art metal plain airs will become traditional at the Amber. 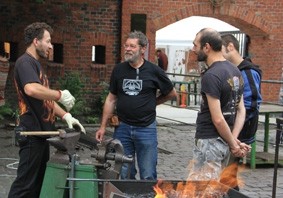 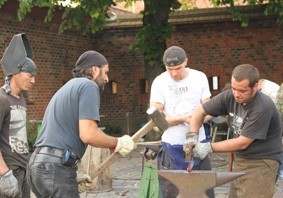 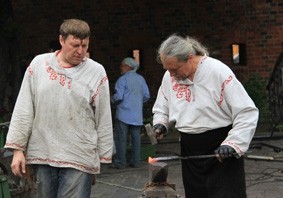 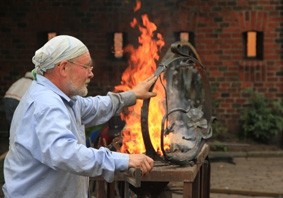 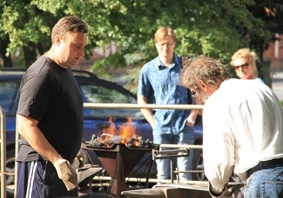 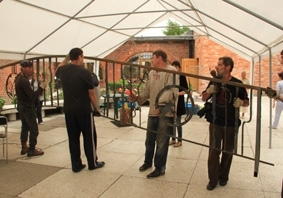 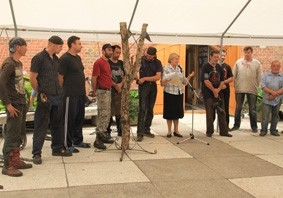 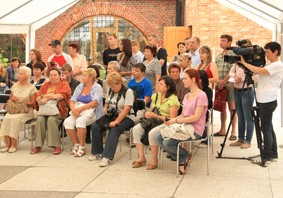 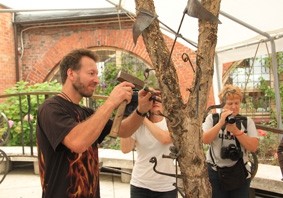 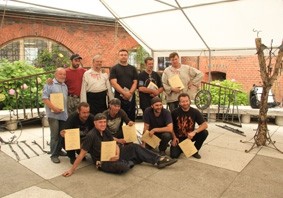