Opening of the exhibition "The Russian Baltics"

On 21 November, an official grand opening of the exhibition of decorative and applied art "The Russian Baltics" was held in the museum. There are achievements of the creative association of Kaliningrad artists and masters "Prussian Honey" prior to its 10th anniversary. The event was opened with the welcoming speech from the Director of the Kaliningrad Regional Amber Museum, art expert, Honoured Employee of Culture of the Russian Federation Tatiana Suvorova, who distinguished the original idea of the association – synthesis of cultural heritage of the peoples from the North-Western Russia and the Baltic states (early Slavs, Prussians, Swedes, and contemporary art.

In response, the leader of "Prussian Honey", member of the Creative Union of Russian Artists, co-founder of the Kaliningrad Guild of Amber Craftsmen, holder of an order from the Faberge Memorial Foundation, jewellery artist Lana Egorova expressed gratitude to the museum's administration for the significant contribution to the development of the association, and introduced its members.

Decoration of the ceremony was a fashion show of clothing, jewellery, and accessories by "Prussian Honey". 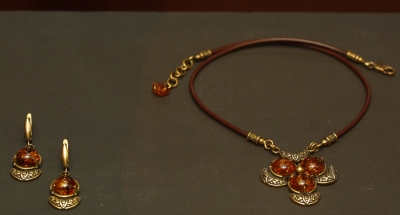 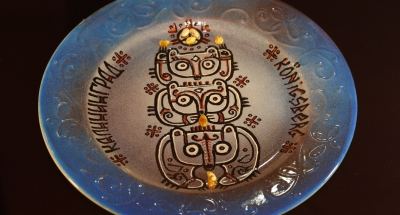 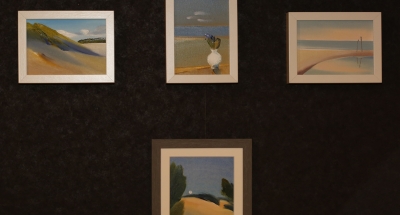 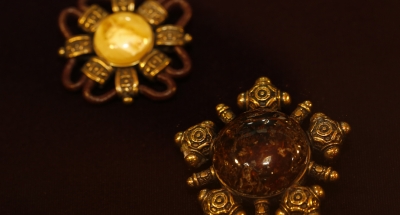 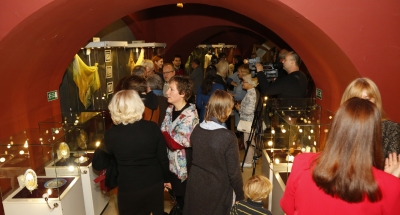 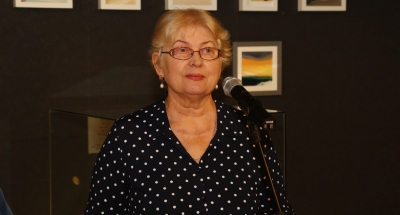 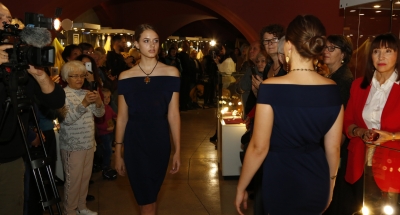 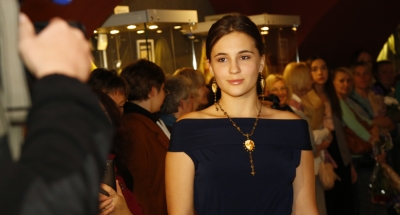 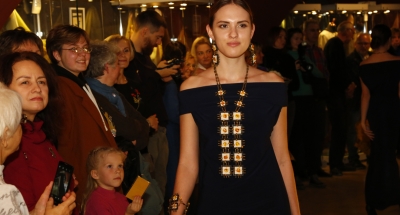 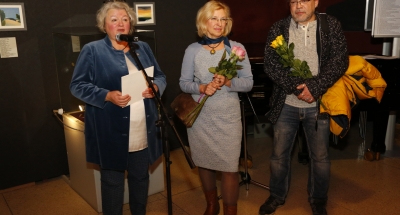 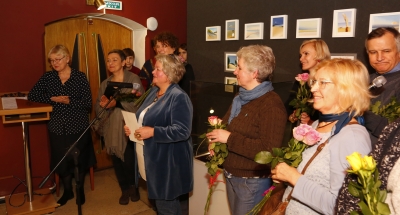 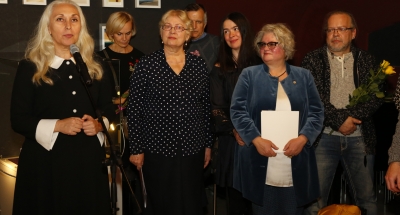